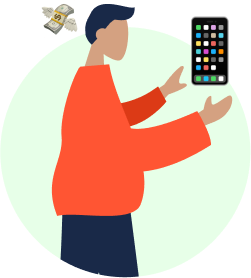 Sign up to take part in studies
A RESEARCHER 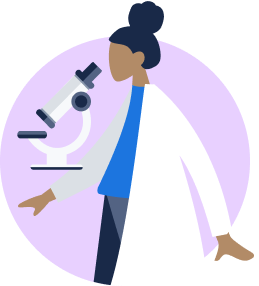 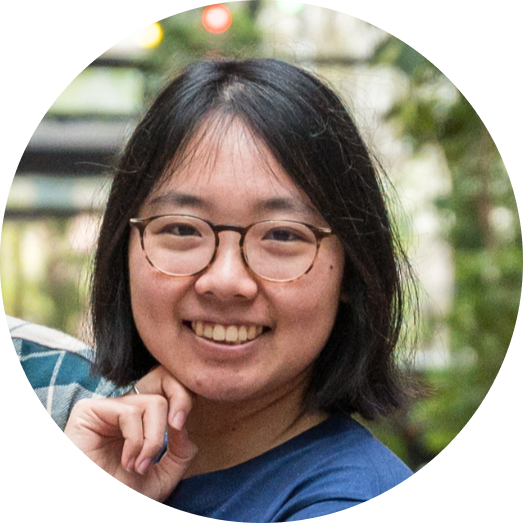 If you work in product design and haven’t been living under a rock, I am sure that you’ve heard the huge news : Adobe is buying Figma for a whopping $20 billion ! And boy oh boy did people have a lot of feelings about this!

Although I’d also like to jump on the bandwagon and pour my own feelings out, I thought I’d instead take a more analytical direction by trying to see the big picture.

Let’s have a look.

From its press release, it seems clear that Adobe’s strategy is to use Figma as a gateway into the market of creative web-based tools - key phrases such as “on the web” or “in the browser” appear 16 times in the relatively short article. This is not surprising as Figma is clearly a leader among these tools, along other products like Canva, while Adobe is mostly known for its heavy weight software.

The other focal points of the press release are :

Together, Adobe and Figma will reimagine the future of creativity and productivity, accelerate creativity on the web, advance product design and inspire global communities of creators, designers and developers.

Dylan, CEO of Figma, seemed to want to address mostly the question of whether Figma would stay Figma in his own announcement

He ensures that the company will stay autonomous, stressing that he will remain CEO, that the Figma team would keep reporting to him, and that they want to continue focusing on Figma, FigJam and the Figma community.

Adobe is deeply committed to keeping Figma operating autonomously and I will continue to serve as CEO. […] We plan to continue to run Figma the way we have always run Figma

At the same time, he states that this acquisition is a way for them to tap into the technology and expertise that Adobe has spent decades building, on things like 3D, photography, font technology, which would help them save a lot of time on development.

My goal is that we look back at this acquisition as an inflection point where Figma started building even faster.

These announcement all look good and promising, but both are followed by a long disclaimer (when I say long, I mean, it’s almost longer that the announcements themselves), which says that, in a nutshell, nothing that was just written should be taken at face value.

This is, of course, 100% to be expected. The acquisition is not yet finalised, so it is too early to make real plans yet.

But that also means that any attempts at reassuring the design community that “nothing will change” are doomed to fail.

And fail they did.

If I wanted to sum up the reaction of designers these past two weeks, I would use these emojis: 😱💔🤯😭

After the announcement, the whole of the internet - or at least, the corner of the internet that belongs to UX designers, product designers, and the general product community - has been nothing but reactions, memes, and hot takes, ranging from extreme sadness to real sass.

But where does it all come from ? Here’s my take.

First, a lot of people didn’t see it coming 🤯. Figma has a very engaged community, with which they have created a strong sense of proximity. Ever since launch, Figma has managed to amaze its users by providing awesome features that solve real issues - such as real time collaboration on designs and ideation - in a way that make designers feel like their needs are always at the forefront of the product’s development. Yet this merger has never been a need for any Figma user.

This is were the second feeling comes in : disappointment 💔. Not only this merger wasn’t expected, it was the antithesis of what designers wanted, partly because they trust in Figma’s vision and don’t want it tainted, and partly because they really dislike Adobe. The announcement served as a bitter reminder that, in the end, Figma is still a VC funded company pursuing money - and 20 billion dollars is a lot of money.

It also doesn’t help that Figma’s CEO had once tweeted this 👇, making the acquisition feel even more like a betrayal.

This disappointment and disbelief comes with a lot of 😱 fear and uncertainty for Figma’s future. After all:

In just a couple of days, competitor and open source alternative Penpot has seen their growth increase by 5600%, which allowed them to raise $8 millions. Sketch, the previous king of the hill, has also taken this opportunity to welcome back previous users that had jumped ship.

How the market reacted

Designers are worried about their little darling Figma and are showing it - but what does everyone else think? By everyone else, I mean people who observe the acquisition with an external point of view, so mostly investors, regulators and the media.

Well, they are puzzled for sure 🤔 . Not so much by the acquisition itself, which makes sense - a juggernaut buying a tool that has replaced its existing products and outshined its attempts at getting the market back, that definitively makes sense - but by the timing and size of the deal.

$20 billion dollars is a lot of money.

To put it into perspective :

All this in a difficult market for tech companies, with slowed down fundings and lower valuations. For some investors, this high price and weird timing can only mean that Adobe was negotiating from a weaker position, making the acquisition defensive, desperate, or both.

In addition, antitrust regulators are already starting to look into the deal, and might block it if there is a risk of monopoly. Especially recently, tech acquisitions are going under a lot more scrutiny. Nowadays, Google’s acquisition of Youtube or Facebook’s acquisition of WhatsApp wouldn’t go through anymore.

Following the announcement, Adobe stock has lost more than 20% of its value - which translates to a loss of around $35 billions - way more than the $22 billions they are putting on the table!

So clearly, Adobe is taking a big gamble - the question now is whether it’s going to pay off.

Are the reactions justified?

Well, the reactions are rooted in a lot of facts for sure, and looking at how Adobe has handled past acquisitions, I understand why designers worry.

I do not buy the “Adobe is going to kill Figma” narrative though - that’s just too much money to put into a product that you plan on breaking anyways. The huge retention package aimed at Figma’s top personnel also gives me hope: this amount of effort hints at the intention to keep Figma’s heart and soul - at least for now.

Whether or not that intention is kept, that is another story. Only time will tell whether Figma and Adobe manage to work well together. So many things could go right - this could usher a new age of collaborative tools on the web 🤩 - but so many things could go wrong too. If Figma can’t regain the trust of its once loyal and die hard fans, what’s to say what will happen?

On a brighter note, I firmly believe that, whatever happens, we as designers will not end up being losers. Once upon a time, I was dead set on the fact that Sketch was the best tool ever built. Then Figma came along and blew my expectations away - I jumped ship almost immediately and never looked back. I am sure that somewhere out there, the next Figma is already being built. Maybe this was just the opportunity they needed to come into the light 🌱

PS: all the memes!

Do you not care at all about this subject, and are just here for the memes? Well, here’s a little compilation.

Here are some of my favorites :

Coming soon in your Creative Cloud 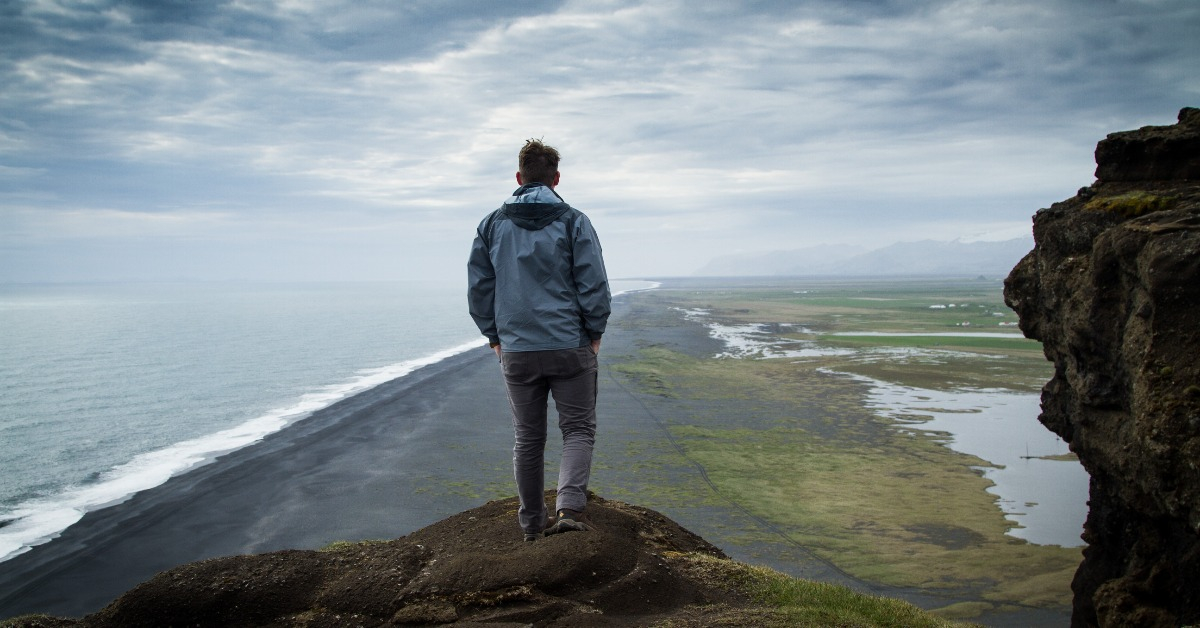 6 UX trends that will increasingly impact your work

Curious about how your work as a UX professional will evolve in the coming years? Explore 6 of these trends including AI, VUI and personalized UX. 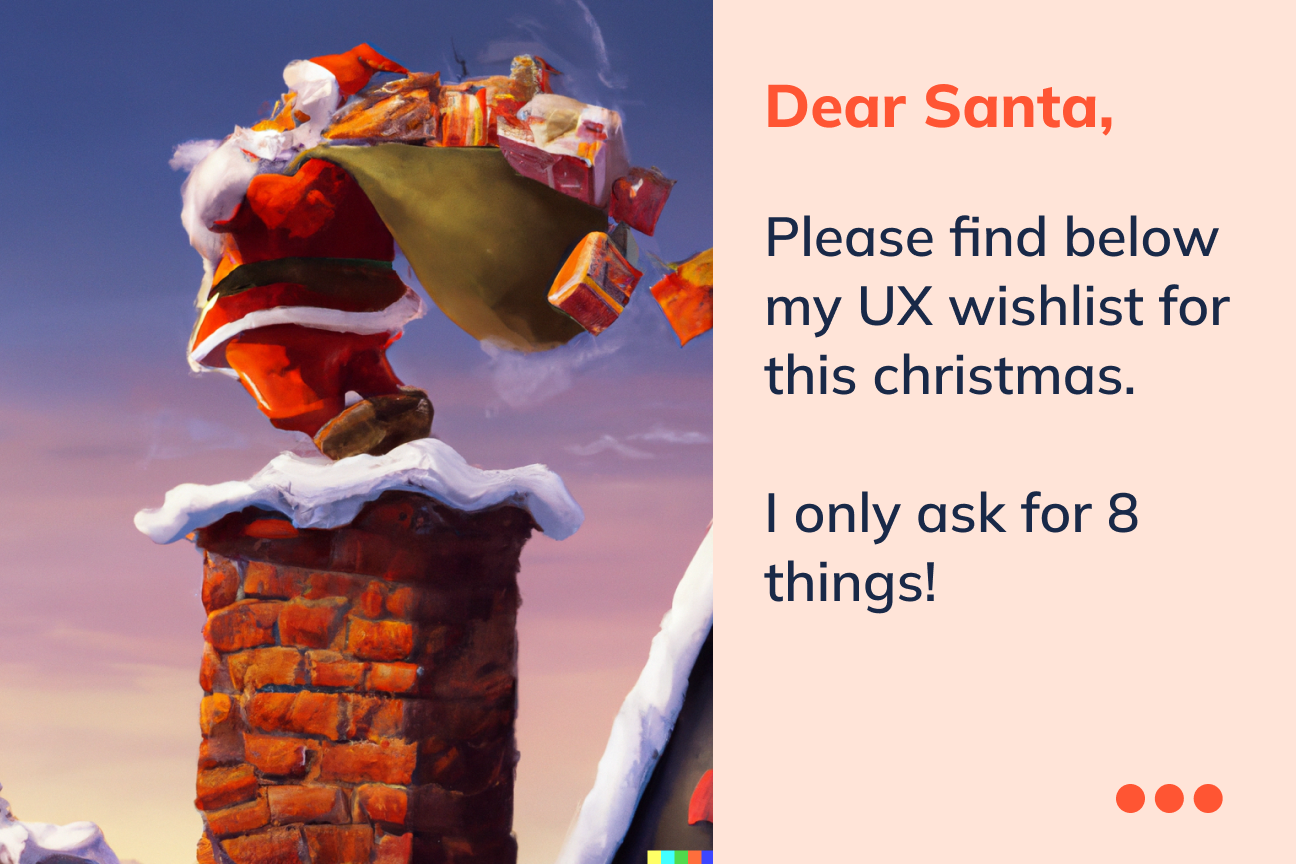 Some of the things designers might want most to happen next year (get prepared for jokes about Figma, personas and AI)! 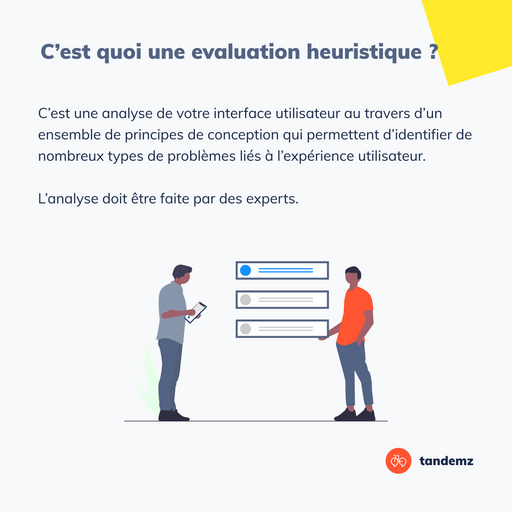 Never miss a ressource - stay up to date with our newsletter!

You have successfully signed up to our newsletter!
Oops! Something went wrong while submitting the form. Try again later, or send us a message on support@tandemz.io
The self-service testers recruiting platform for all your user research needs